When the local coronavirus restrictions were enacted early on this year, I was determined not to let this time go to waste. The idea: read more and improve my writing by removing distractions where possible. Distraction-free writing (post coming soon) and other activities of this sort require a lot of forethought and set-up to have a chance at consistent success.

With respect to that, one area I started to consider was the hardware: what would I use to write? Handwriting was good only in a few circumstances, and I felt it too much of an artificial handicap if forced. Thus began my task of looking at specialized devices that could address this.

For something so old, these keyboards were not going for cheap! Evidently build quality, design, and ergonomics are large factors in the asking price. I managed to find a few cheap ones on eBay. The price was lowered due to parts of the battery cover being broken. Luckily the broken pieces came with the unit and after applying fast-drying CA super-glue it was good as new. Functionally, the keyboard worked fine regardless of this.

The prop stand is detachable from the keyboard, a nice touch considering this is the configuration I prefer.

The keyboard can bounce a little if you hit the keys nearest the far left and right edges too hard. While unfolded, the entire layout sort of sits on the backplate. Not a weak design, but it’s definitely not a keyboard that could take a violent pummelling and come out unharmed.

Key feel is exactly the scissor-switch that you might find on a normal laptop keyboard; coming from other Bluetooth keyboards, you really get an appreciation of the full-sized key caps. It’s great for touch typing.

After about 15 minutes of using it with an old Android phone to SSH into a server, I’ve gotten used to the key combos needed for numbers and special characters. Very thankful that it has an [Esc] key; not all Android / iOS Bluetooth keyboards have one these days!

I can see this serving pretty well as one piece of a stream-of-consciousness writing setup. In fact, the first draft of this post was typed on there. Since they use standard AAA batteries it will be easier to replace them when the cells inevitably die. Newer Bluetooth keyboards have built-in Li-ion batteries not meant to be serviceable after the device’s planned obsolescence.

For something that first came out in the early 2000s this keyboard has continued to show itself dependable and relevant!

Think Outside designed the two most prolific styles of early 2000s PDA portable keyboards. This one which folds in half and another that folds out in a concertina fashion (i.e. Palm Portable Keyboard), which is arguably more recognizable and well-known from that era- that keyboard is featured in the MOMA Design Collection! The company was acquired by iGo and seems to no longer be the in electronics manufacturing business.

You can see for yourself the documents ThinkOutside submitted to the FCC:

There were multiple variations of this keyboard, with regional / language specific key layouts and markings. Some were branded as a separate label when sold by other electronics manufacturers. Other variations include ones with PalmOS Graffiti markings, Windows PocketPC markings, normal PC markings and every combination in between. The design was heavily licensed to other companies and ThinkOutside even eventually rebranded itself as “iGo”.

There is a Palm 3245WW Folding Keyboard that is the same folding design. It has the 2003 Palm logo instead of the other logos on it. It is not wireless and draws power from a physical connection to a Palm device.

Amongst those varieties shown in the photos, there are other branded copies and clones floating around

Reviews from others on the web

Traces of the keyboard + manufacturer from the old web 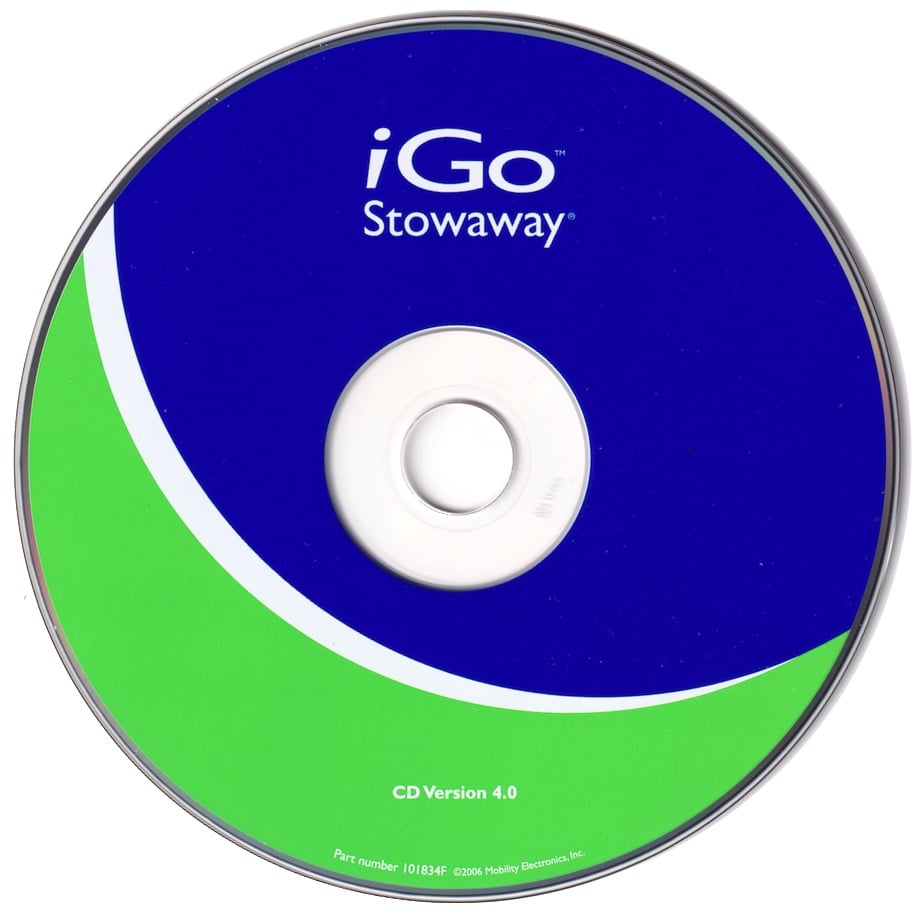 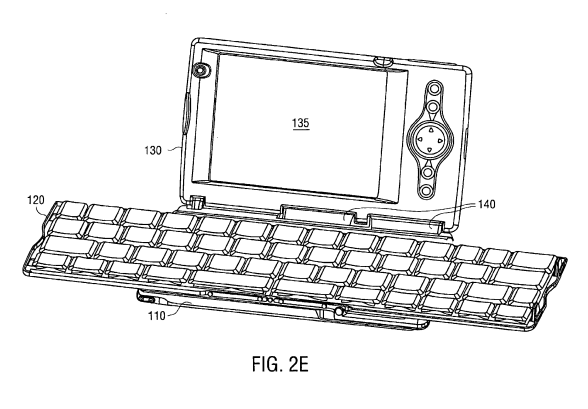 This patent document has an exploded view of the folding mechanism as well as the original plan for the keyboard to form part of a PDA setup that folded up into a package not much larger than the realized product!